The series Game of Thrones shows a rich and complex fantasy world reminiscent of medieval Europe. The story revolves around seven royal families fighting for the Iron Throne. The plot consists of battles and intrigues between the seven families. However, unknown to most a mystical force is threatening the kingdom in the form of the White Walkers, magical ice creatures that bring death with them.

The main conflict is between three families the Starks of the North who are honorable and good-hearted and pretty much the heroes of the story and the Lannisters, who are conniving and incestious. The third family is represented by the exiled princess Daenerys Targareyn, also know as the Mother of Dragons. However, the story isn’t this simple, there are many layers to it. The Starks die out quickly and lose their prominence, and the Lannisters turn out to be much more heroic than previously thought. Relation between Game of Thrones Characters Different Houses in Game of Thrones Characters according to the House 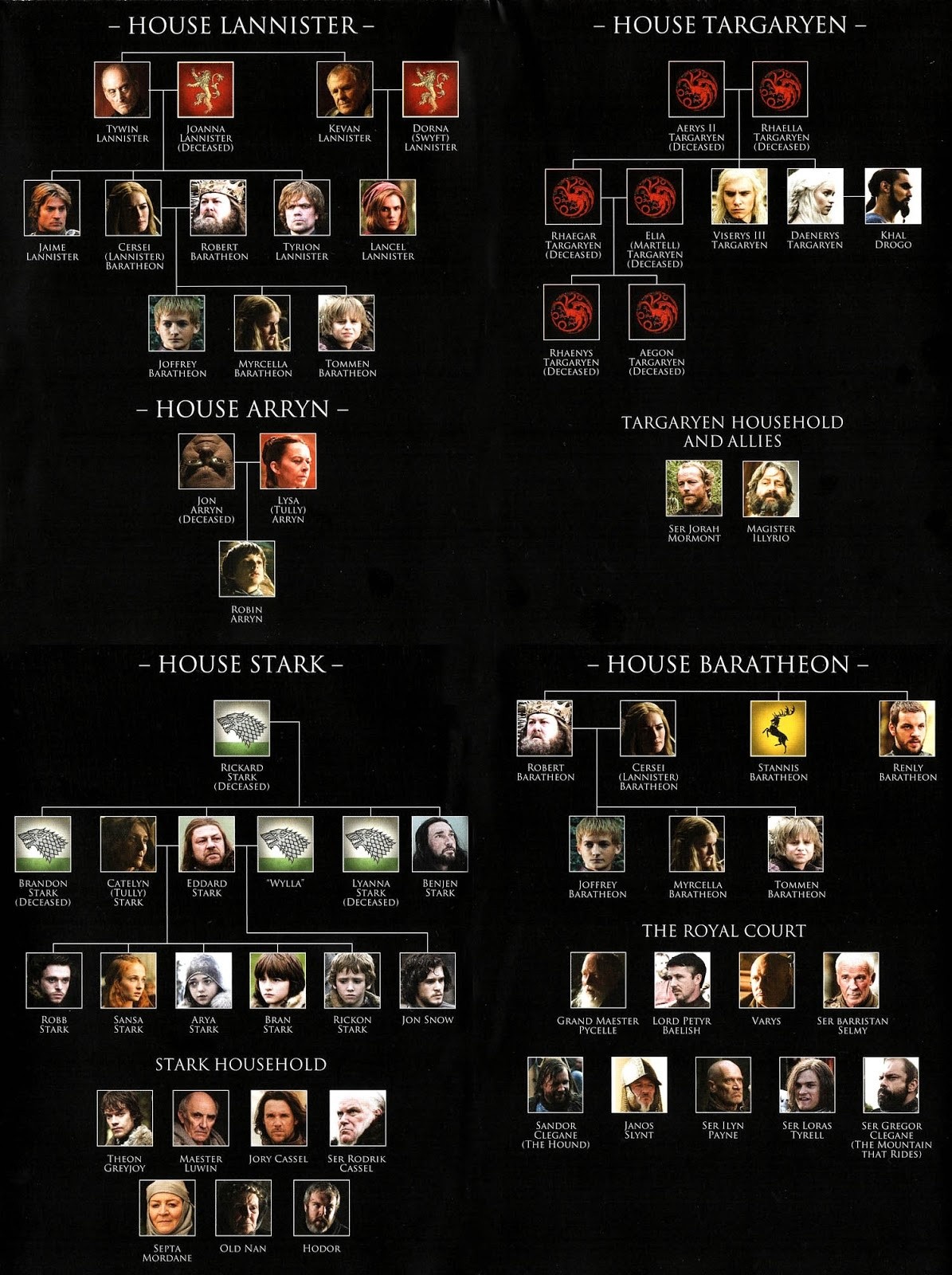 One thought on “Game of Thrones: For Those Who Don’t Know”